Football 101: Breaking Down The Basics of The Route Tree 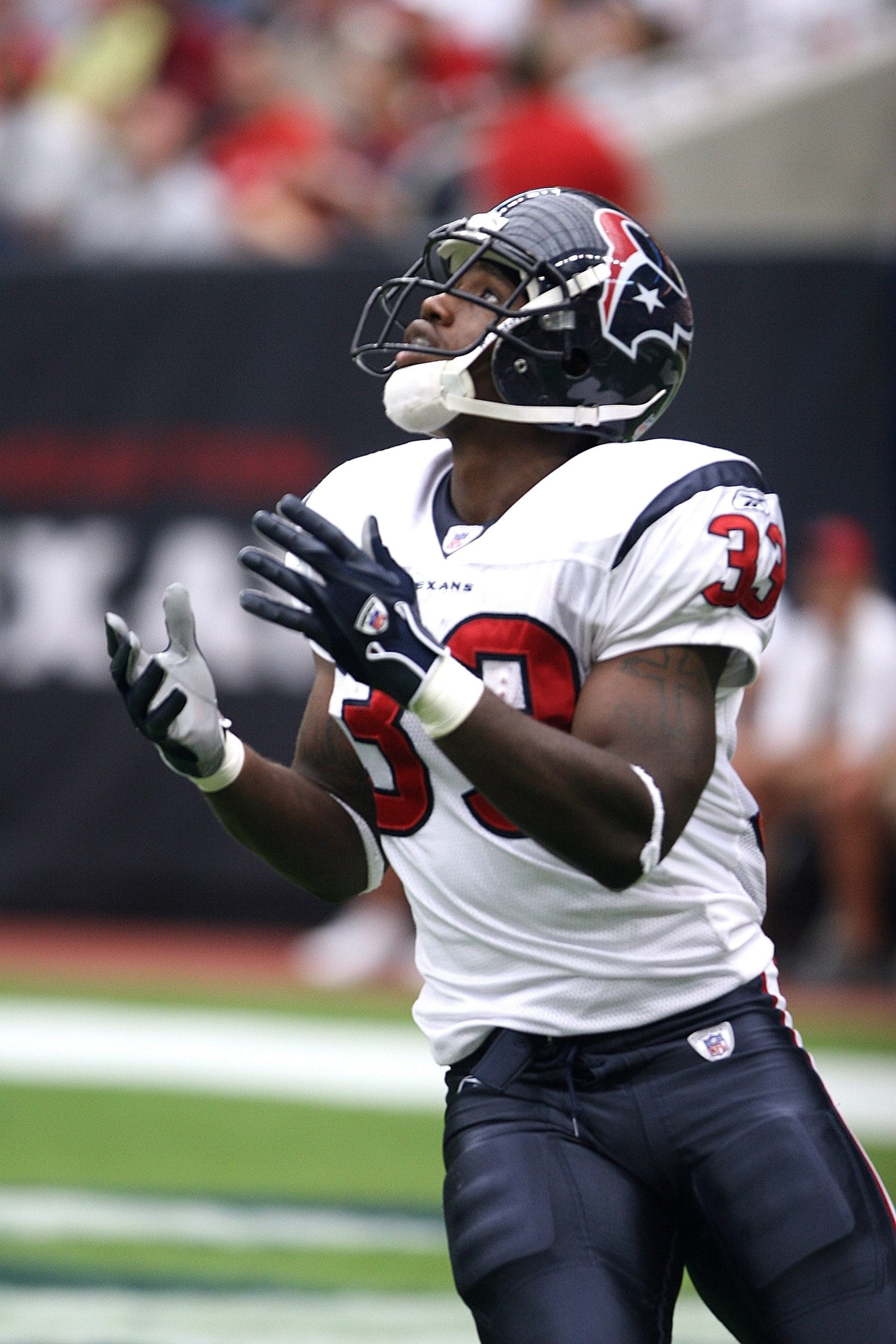 The football passing route tree is a numbering system used by offensive players and coaches to identify which directions and patterns the wide receivers are going to run on passing plays. Although there are many different routes receivers can run, the route tree includes some of the most common ones so that they can be communicated quickly and easily.

Here is a view of the basic route tree with the numbering system that is most commonly used:

Breaking Down The Route Tree

The flat route is a basic, quick out-breaking route. It's usually run by receivers who are lined up more towards the inside such as slot receivers or a tight end because the most outside receiver usually wouldn't have enough space to run this route without running out of bounds. Most commonly it is run with the receiver taking 3 steps vertically then quickly breaking outside.

To perform a slant receivers either take one or three steps forward and then quickly cut inside at a 45 degree angle. The idea is for a receiver to use his quickness to get his body in between the defender and the quarterback to that they have a clear path to catch the ball. Since this is such a short route the quarterback needs to throw the ball quickly. Slants can be effective from anywhere on the field and can be nice routes when the defense sends a lot of pressure towards the QB so that they can get the ball out fast.

The idea behind the comeback route is that the receiver tries to sell the fade route making the defender think they're going deep, then quickly breaking back and towards the outside at a 45 degree angle. If the receiver is able to create separation on the vertical part of this route the quarterback can throw a pass to the 'back shoulder' which is really hard to defend. However, this is one of the more difficult passes for a quarterback to make because it requires a lot of arm strength to throw that far out wide and deliver it quickly.

The curl is similar to the comeback route except the receiver breaks towards the inside instead of outside. In addition to making the defender think it's a vertical route, a key to executing the curl route is to move towards the pass when the ball is in the air. This ensures that the receiver stays between the defender and the ball so that they get there first. With this in mind, when going for a first down it can be good to make the break a few yards past the down marker.

This is another pass the requires a lot of arm strength from the quarterback. The receiver usually runs 10-15 yards down the field and then cuts outside at a 90 degree angle. When receivers line up to run this route they should ensure that they have enough space to catch the ball while staying in bounds.

Some call it an in route, some call it a dig. But whatever you call it, it is the opposite of the out route. Here the receiver breaks inside at a 90 degree angle. The receiver can create separation by pinning the defender towards the outside before sticking their foot in the ground and breaking inside.

Routes 7, 8, and 9 are all deeper routes. Their names all describe the action, and the corner route literally means the receiver breaks towards the corner. This can be a great route to create space underneath by pulling the safety out of the middle of the field. It's also really effective against cover 2.

Another great deep route to attack cover 2 is the opposite of the corner route, known as the post route. The post route breaks at 45 degrees towards the inside or towards the 'goal post', hence the name. It's the perfect route for offenses to attack the deep middle of the field.

There's a lot of different names for this route (fade, go, fly, steak, clearout, etc.) but it all means one thing- go deep. It's quite simple, the receiver runs as fast as they can vertically and tries to get some separation from the defender. The quarterback can throw a bomb over the top or towards the back shoulder. If you complete this route you're sure to gain some major yardage. With that being said, it's a route best run with fast, athletic receivers.

Similar to the dagger concept, with the sail the outside receiver runs vertically clearing out space for the inside receiver to run an out route underneath.

The smash concept looks to stress the outer deep zone as the inside receiver runs a corner and the outside receiver looks to settle underneath with a curl.

Slants are great for quick passes. With two receivers running slants the inside receiver can clear out some space. Another common quick pass is a slant flat combination.

A go and a post route together can really put pressure on a cover 2 defense, especially when combined with a go route on the opposite side. 3 deep routes against 2 deep defenders is tough to stop.

A deep curl on the outside with a go from the slot can really put pressure on an outside deep defender in cover 3. Do they stay with the deep curl or leave them behind to chase deep?