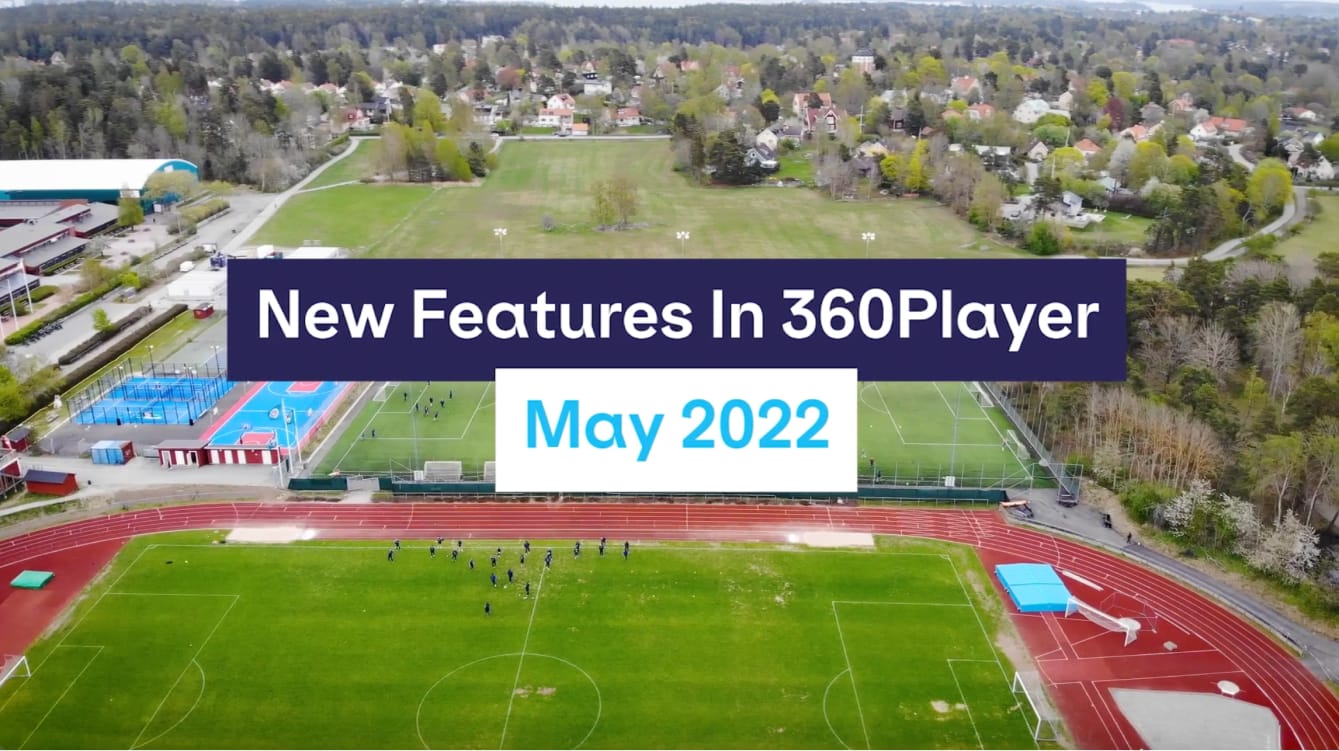 The latest release of 360Player includes some exciting new features to manage your club more effectively. In this article we’ll take a brief look at some of the biggest things that have been added.

Firstly, clubs from all over the world have been loving the ease and convenience of collecting payments inside the 360Player platform. And now, we’ve expanded the convenience of this service with payments for mobile. With this release administrators can get access to all the payment tools they’ve been using on desktop from any mobile device! Now sending invoices to hundreds of members at the same time, or managing products seamlessly can be done right from a smartphone.

From the dashboard you can quickly create new content such as a post, event, or training session, while the bottom menu has added space for more navigation options. When you press the menu button you’ll notice the full mobile menu has also gotten a facelift with branded colors and indexed navigation items.

The training library has also gotten some updates with a new look and added features. For instance, it is now possible to search for tags and combine them in the search results, as well as search within collections.

One highly requested feature that we are excited to introduce is our beta version of forms and registrations. Select customers will over the following weeks be able to test the new features to collect form responses to handle sign ups for teams and events, as well as collect payments in a streamlined process from start to finish.
‍

Lastly, 360Player takes the security of our users seriously which is why we have added reporting tools for user generated content. In the unlikely event that content is created that goes against our privacy policy or guidelines, users are now able to report it to protect and prevent any inappropriate content from being shared within the platform.
‍

This concludes the majority of the larger changes to our latest version of 360Player. Stay tuned as our development team are working on many more exciting changes coming in future releases that we can’t wait to share with you.

In addition, here are some smaller changes also included in this release:

Clubs can now decide on different tiers for different teams in the club structure. Depending on your license, you can decide if a feature is on or off on a group per group level.