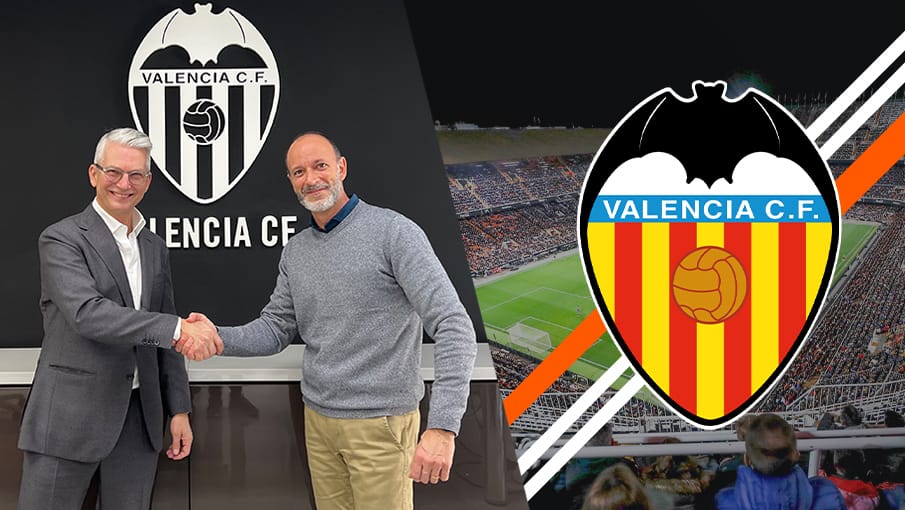 360Player have reached an agreement with one of the most historic and powerful organzations in Spanish football, Valencia CF. With this break through deal, 360Player is very excited to take part in the working processes within the Academy of one of the most innovative football clubs in world.

Valencia's academy has gained a great reputation over the years on a global scale for consistently producing top tier players such as David Silva, Isco, Jordi Alba, Juan Bernat, Ferran Torres, and many more.