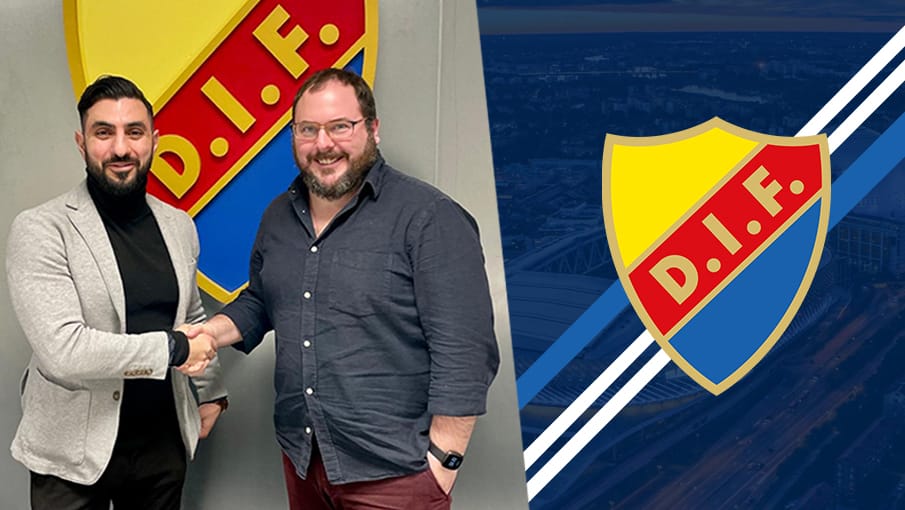 360Player are excited to announce that Djurgårdens IF, one of the most historic top tier clubs in Sweden, have chosen to work with 360Player.

Djurgården will use 360Player's software to develop their academy and women's teams as well as manage sports operations.