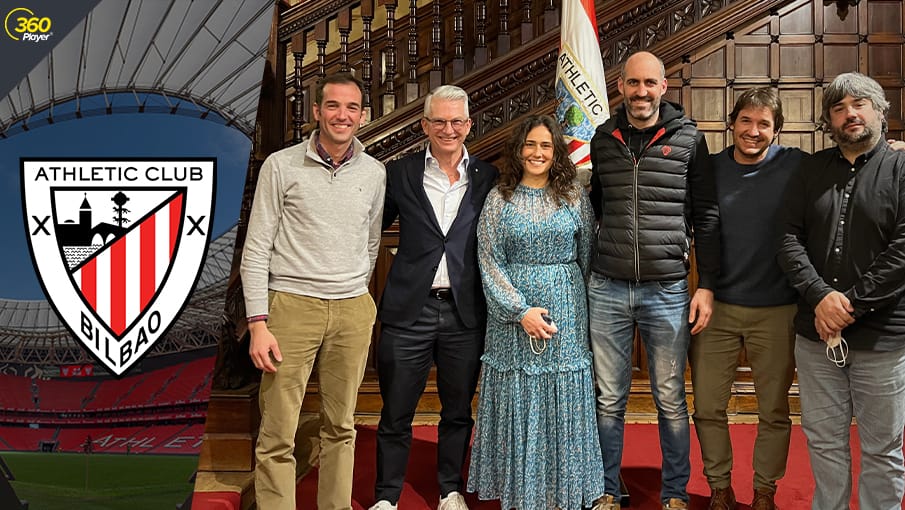 360Player have signed their first La Liga academy with Athletic Club based in the city of Bilbao adopting 360Player’s technology for their organization.

Athletic Club has a great reputation and has received a lot of praise for talent development. In fact, since 1912, Athletic has played with exclusively Basque players.

Adding a strong reference customer in the Spanish market that competes at the highest level in the country marks a significant step for 360Player. It’s especially exciting to be aligned with an organization which has a strong focus on player development.