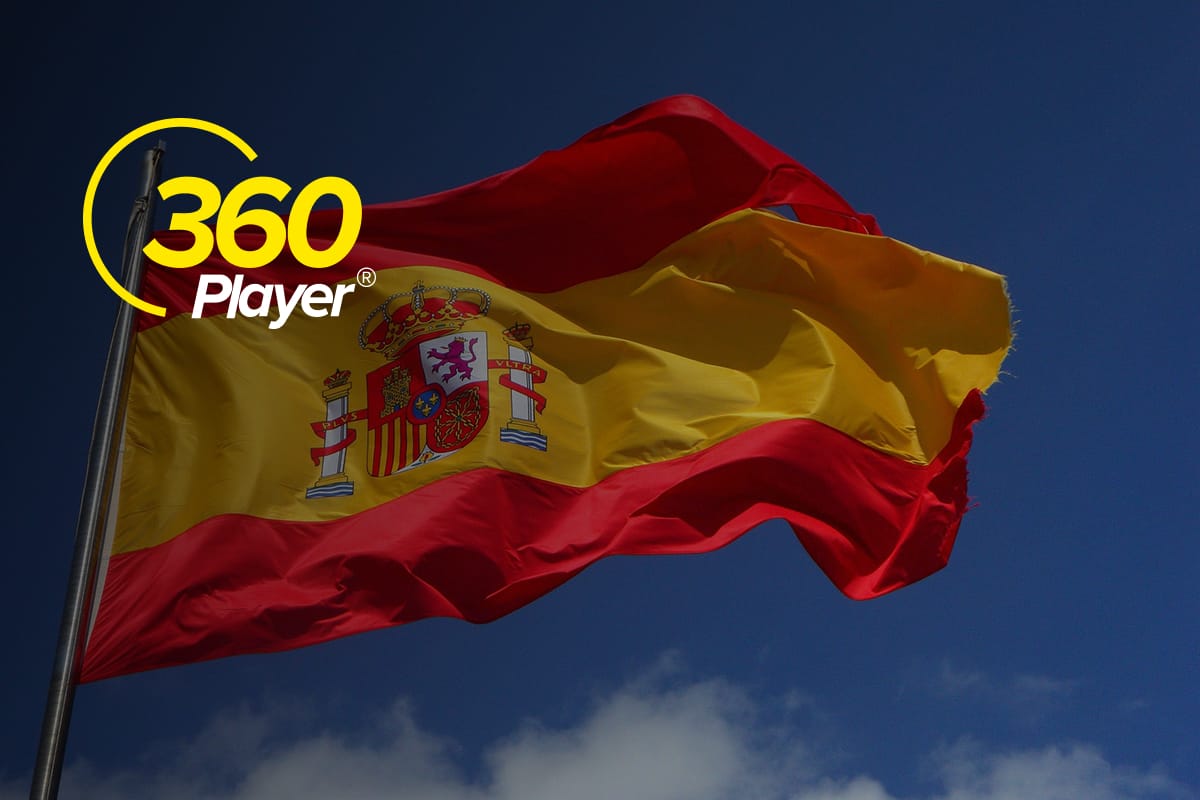 Spain is one of the global role models when it comes to playing football, and now 360Player is available for clubs to improve communication, development and performance even further.

Together with Olof, Enric Valles also joins. Enric has a coaching background from FC Barcelona and Manchester City, and will play a key role in the Spanish market expansion as well as working with product development.