360Player launches in the US on the USCC in Baltimore 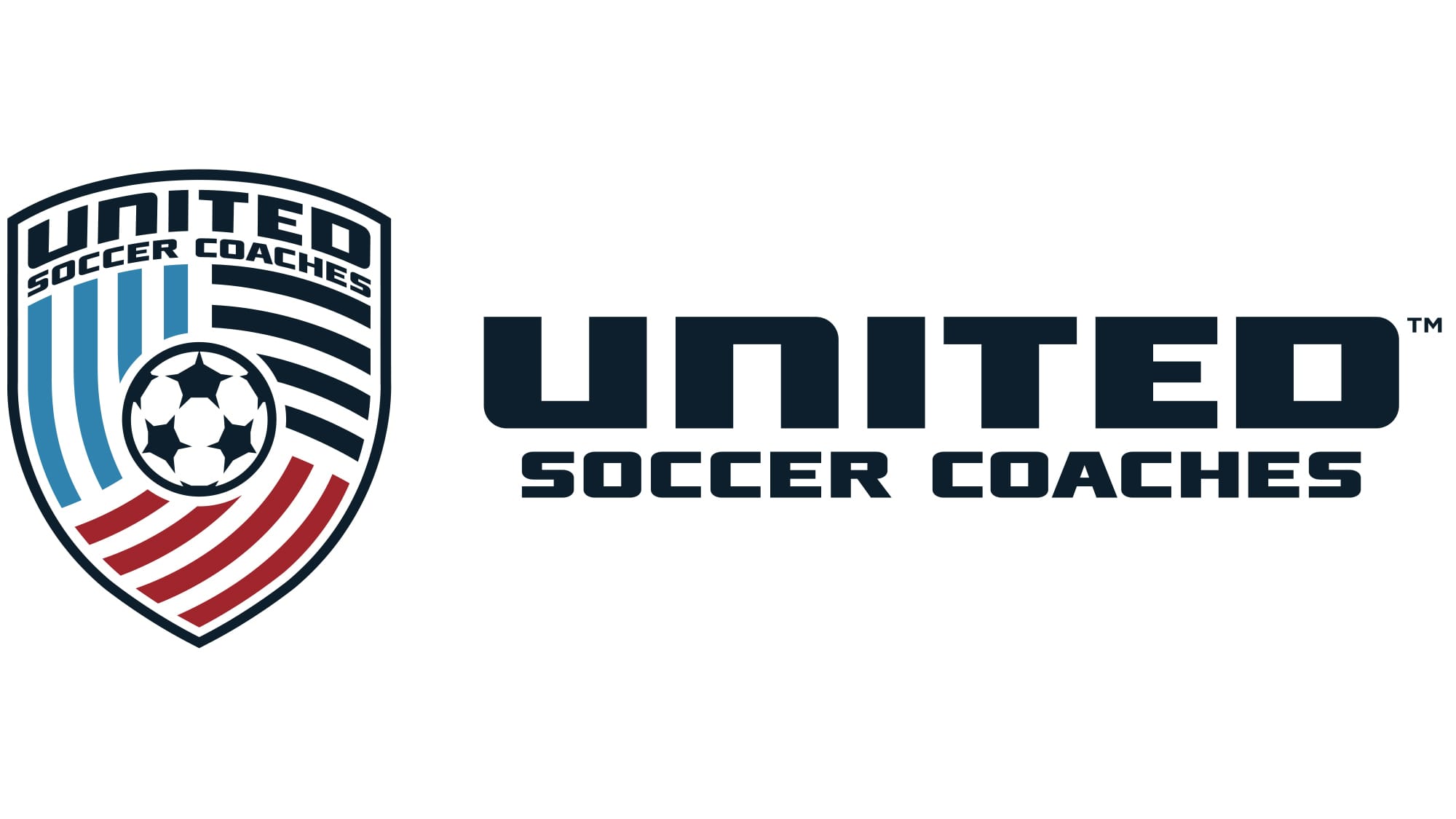 For the past year 360Player has expanded in multiple markets in Europe, and now marks the time for the US launch. The official launch date for the US market will be January 15, the opening day of the United Soccer Coaches Convention in Baltimore.

The 15th of January marks the opening of the 2020 United Soccer Coaches Convention in Baltimore, the largest convention for soccer coaches in the world. It also marks the official launch for the 360Player platform in the United States. 360Player has been piloted on the US market within customers at different levels, for example at UC Santa Barbara with great success.

360Player will host a booth in the tech-area of the convention, we look forward to see you there, and otherwise we hope to be in touch in the future.